Following on from the controversy earlier this month when the All India Tennis Association (AITA) attempted to re-form the Grand Slam-winning doubles team of Leander Paes and Mahesh Bhupathi for its only male doubles Olympic team, more trouble has been brewing thanks to its attempt to pacify Paes with a paring with two-time Grand Slam champion Sania Mirza.

As we reported earlier in the month, the AITA attempted to bring together Paes and Bhupathi again to compete at the Olympics, despite their acrimonious split that led to Bhupathi forming a new partnership with Rohan Bopanna. Now the situation has escalated to the point where both Bhuphati and Bopanna have refused to be paired with the country’s top-ranked male doubles player, leaving the AITA with no other option but to pair Paes with the inexperienced Vishun Vardhan. Although the Buhpathi-Bopanna partnership now remains intact for the Games, the AITA has been slammed for its “blatant humiliation of Indian womanhood” by offering Paes a paring with Mirza.

Mirza, India’s number 1 women’s tennis player in both singles and doubles, has been offered to Paes as his partner in mixed doubles as long as he agrees to play with Vardhan in the July 27-Aug 21 Games. Mirza believes that she has been essentially used as “bait to try and pacify one of the disgruntled stalwarts of Indian tennis.” She released a statement in accordance with this, explaining that despite the privilege she feels to be partners with Paes, “the manner and timing of the announcement wreaks of male chauvinism where a two time Grand Slam champion… is offered in compensation to partner one of the feuding champions purely in order to lure him into accepting to play with a men’s player he does not wish to play with!”

The 25-year old has topped the Indian rankings for a decade in both doubles and singles, and she has managed to achieve a career best singles ranking of 27 and doubles ranking of 7 in the world. Although she has accepted Paes as her partner for a chance at Olympic gold next month, Mirza is disgruntled over both the treatment she has received from the AITA and the way she has been “sacrificed” by Bhupathi who she won has just won the French Open with. Responding to her statement, the federation stated that the two have been placed together “purely on merit” and that it “is fully aware of the accomplishments of Sania Mirza as an excellent tennis player.” 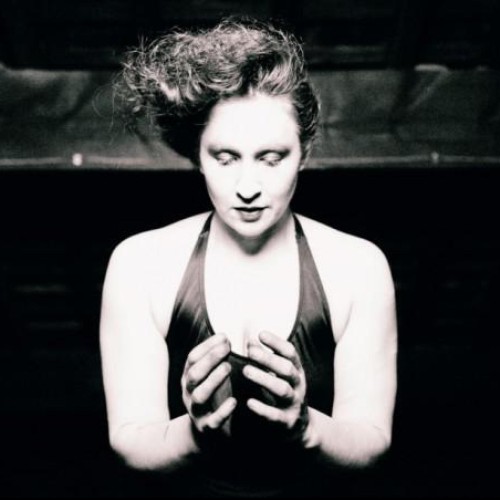